Drama and Response – Fine Edge and Schools Rise to the Challenge

If one area of SU WA’s core ministry has been the most uncertain and changing over the last five years, it’s our Schools Ministry. Change in priorities, resources and requirements of our Christian schools, along with curriculum changes and secularisation in government schools has made for interesting times!

SU WA has responded by exploring new opportunities and reshaping what we do in schools. The Christian Teachers Network has been an important part of this. Building slowly, we see supporting and equipping Christians teaching in the government sector as an important ministry in the future. A CTN retreat and other networking events were highlights in the last 12 months and we hope the CTN continues to grow.

As we reboot our schools ministry, alongside churches, to impact local schools, we pray God’s leading and purposes will be revealed.

Fine Edge lived on the edge in 2016, having increasing difficulties finding volunteers to perform. At one stage of the Christmas show, two of the team were struck down ill and it looked like the show would not go on just a week out. God worked his purposes though, with the movement getting behind the ministry: a great Christmas show was seen in over 30 primary schools around WA. This is a fabulous opportunity to share the story of Jesus, His birth and the reason for His life.

After one show in a government school, an 11 yr old student got up to thank the team and said: “Thank you for coming to our school and sharing your play about Christmas. I think most of us didn’t, at least I know I didn’t, know that Jesus was born because God loves us.” 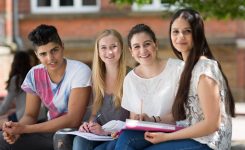 God is with us! 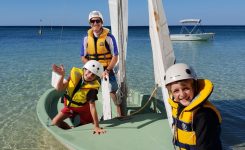 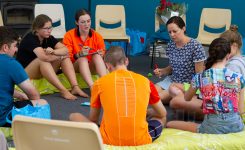 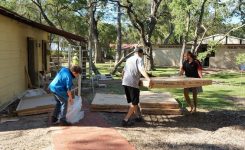 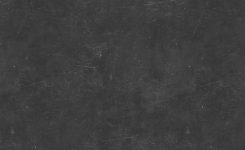 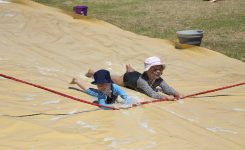 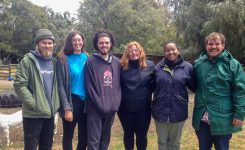 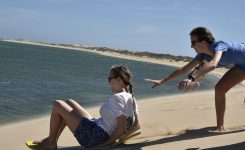