In the last 12 months, real challenges and incredibly lifechanging moments were experienced in the lives of young people on Holiday Camps. Summer Camps had such an influx of registrations that many camps were full within 45 minutes of registrations opening! There was a large number of campers who reported a greater understanding of Christianity ‘being a relationship and not just a religion’ as a result of attending camp. Summer Beach Camp campers were led on an apologetics journey through Galatians, which resulted in one teenager walking up to the speaker and asking how he can give his life to the Lord, which he did so in that moment. Another girl expressed her surprise that Christianity was not just about following rules, but that Christ shows us grace and loves us. Another camper on our Winter ‘Camp vs Wild’ camp said, “I learnt more about The Holy Spirit. It was more about reconnecting with God than learning”.

During the COVID-19 pandemic, camps continued in an online setting with a high focus on small-group breakout rooms. One girl on our Online CHIC program has been connecting with her camp leader on an ongoing basis over Zoom and is being mentored in how to lead a small group of her own. In addition to the written feedback from returned campers who expressed a desire to “start going to church” or “tell my friends about Jesus”, one of our primary aged SUPA Splash campers, on a visit to the dentist during camp, couldn’t stop talking to the dentist about all the things he’d learnt about Jesus over the previous few days.

Even through all the trials of 2020, there is a steady and constant buzz of excitement for learning more about God and connecting with him on a more regular basis. 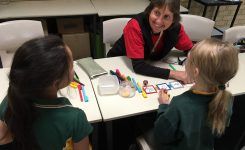 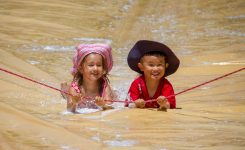 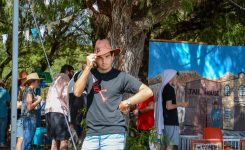 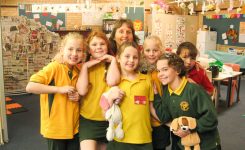 Back to Schools Reinvigoration and Reinventio... 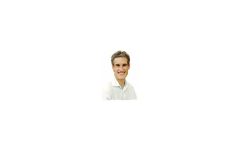 Director’s Desk: A Note From the Director 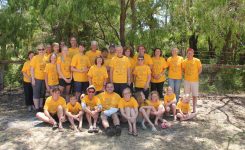 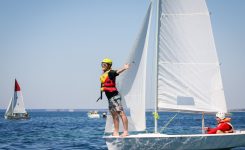 Prayer Call Out For Summer